At age 11, Taylor Wilson told his parents that he wanted to build a nuclear reactor in the family garage. His parents never guessed he would do it, but three years later Taylor made history.
» Subscribe to NBC News: http://nbcnews.to/SubscribeToNBC
» Watch more Archives: http://bit.ly/NBCArchives

Since then Taylor has continued to amaze everyone around him with inventions like a cheaper way to make medical isotopes to treat cancer, and a better way to detect dirty bombs. Rock Center’s Harry Smith hikes in the mountains of Western Nevada with this boy wonder to learn what makes Taylor Wilson tick.

About: NBC News is a leading source of global news and information. Here you will find clips from NBC Nightly News, Meet The Press, and our original series Debunker, Flashback, Nerdwatch, and Show Me. Subscribe to our channel for news stories, technology, politics, health, entertainment, science, business, and exclusive NBC investigations. 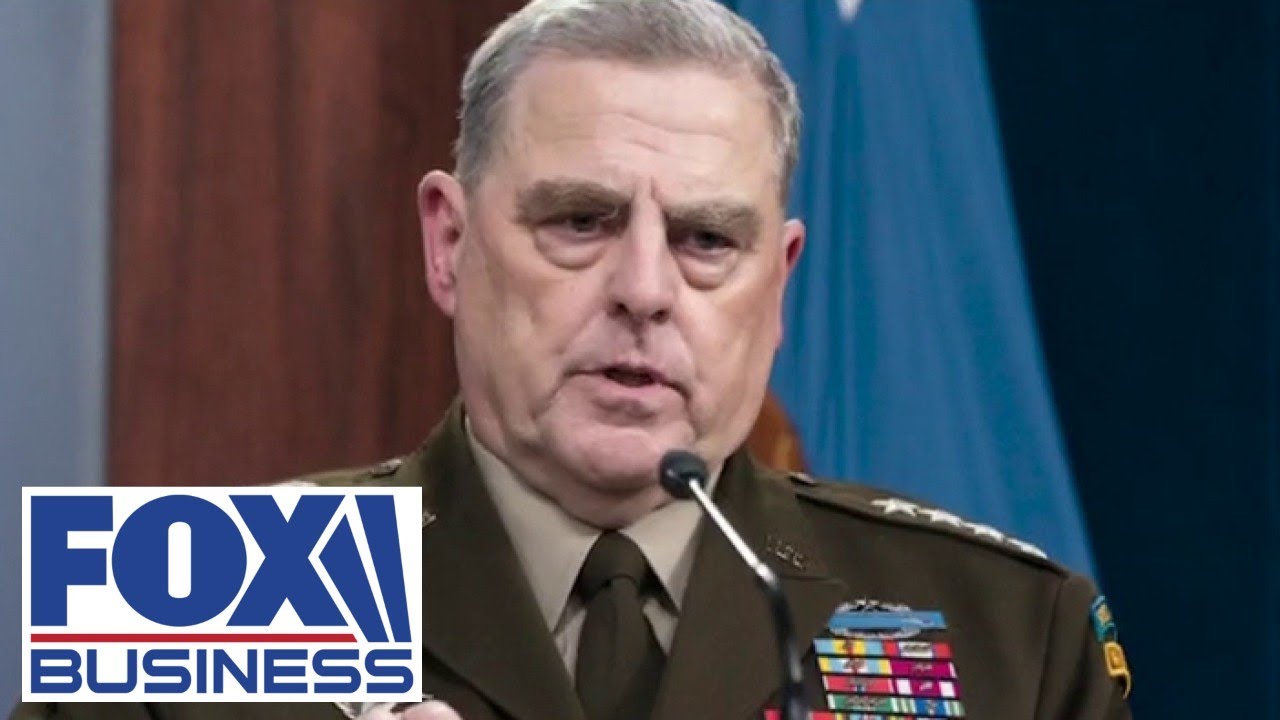