Three confirmed tornadoes ripped through towns with winds up to 135 mph, flipping semitrucks and bringing down trees. 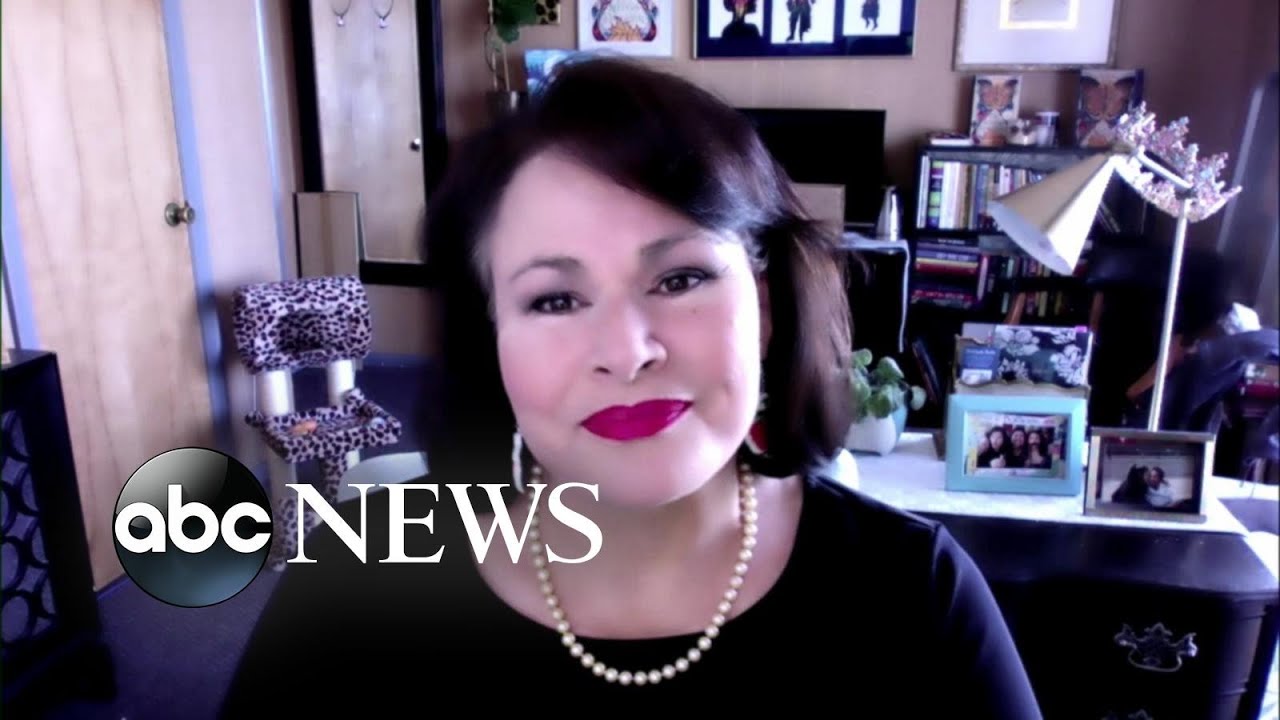 Angeline Boulley, author of “The Firekeeper’s Daughter,” discusses the book’s focus on life on a …