Seven Republicans who voted to convict the former president are now facing backlash and lawmakers are calling for a commission to investigate the Capitol siege. 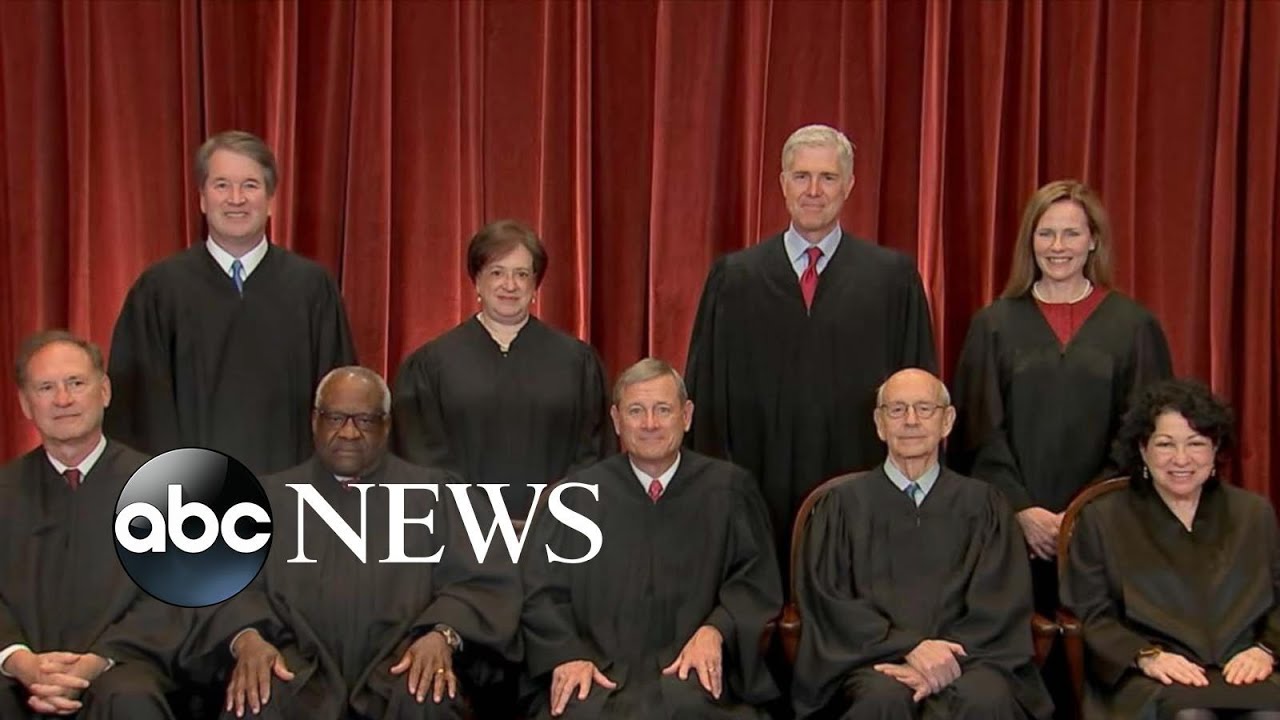 This the third time the ACA has been challenged. Original source (ABC/Youtube)