President Donald Trump reignited yet another controversy by backing an end to birthright citizenship, a process enshrined in the 14th Amendment. 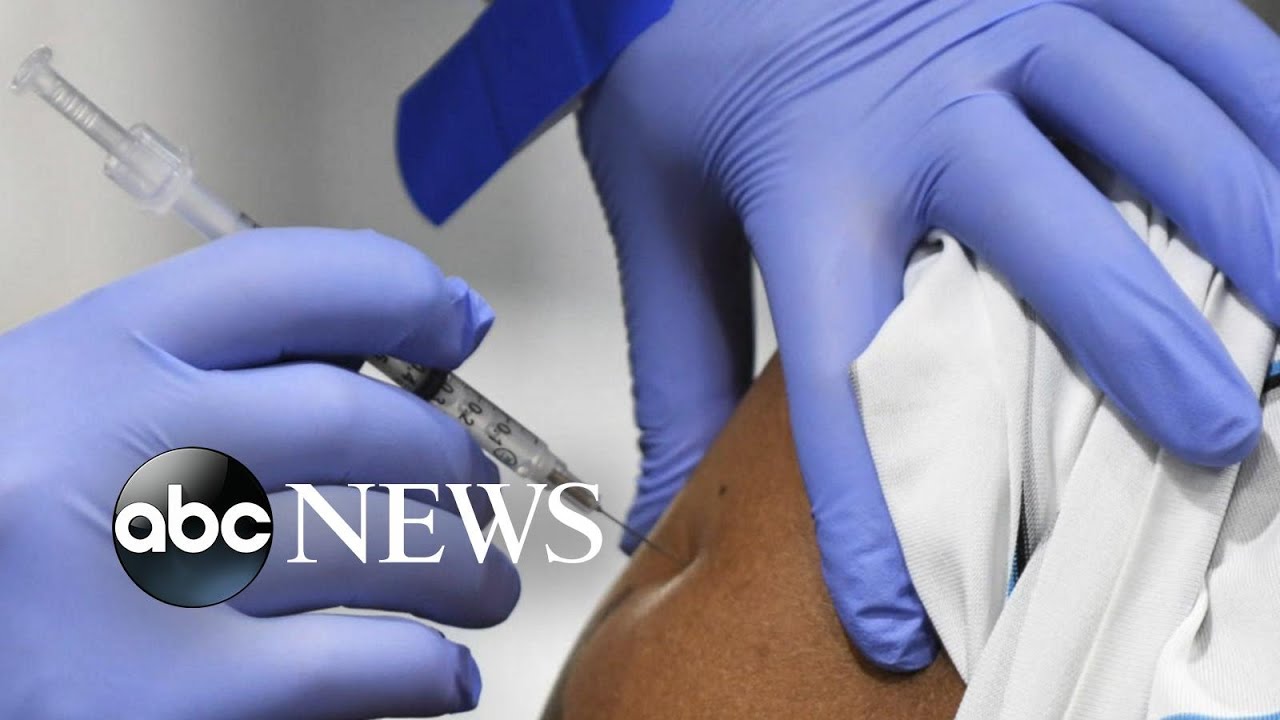 Unvaccinated workers may have to abide by stringent protocols like wearing masks and weekly testing. …