After inaccurately warning that Alabama could get hit by Hurricane Dorian, President Trump showed a map that appeared to have a line drawn on it.

READ MORE: https://abcn.ws/2m2oy0d
President Donald Trump is not backing down on his claim that Alabama could have been hit by Hurricane Dorian — even after government meteorologists disputed that was the case. 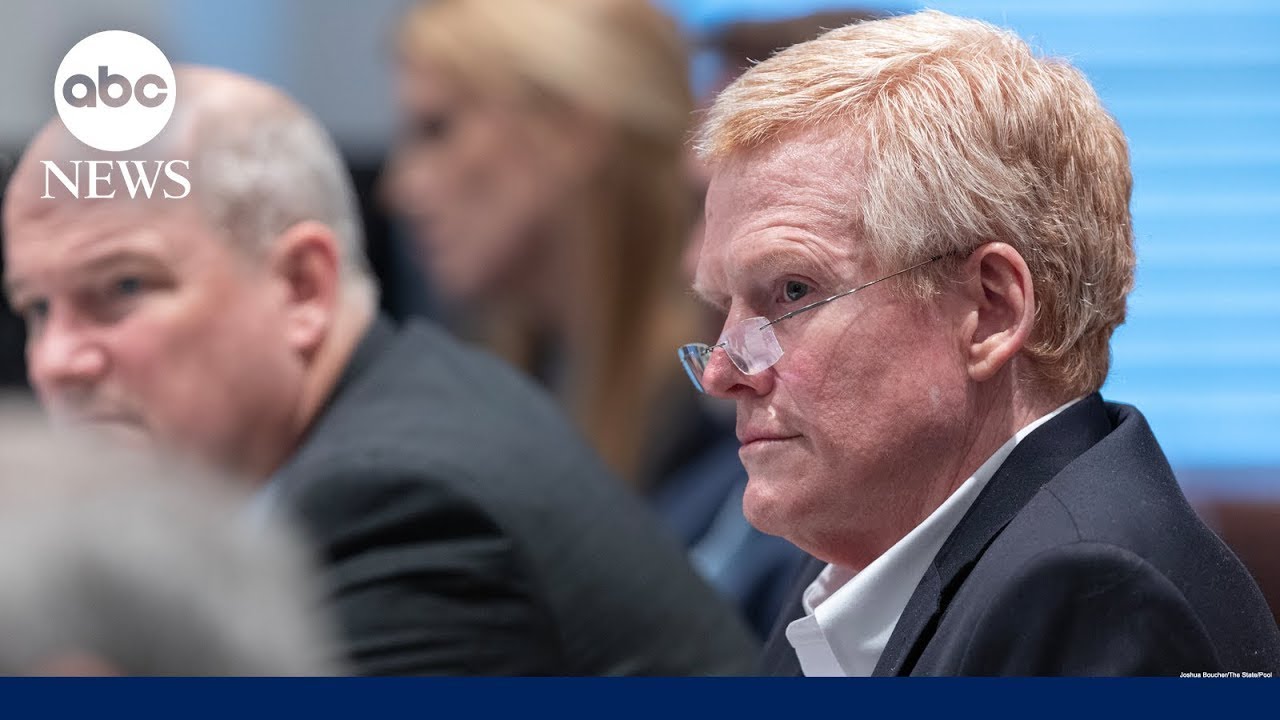