The House impeached President Trump for the second time in just over a year, making him the first president to ever be impeached twice. Senate Majority Leader McConnell said that the Senate will not hold a trial to consider removal until Trump is already out of office.
» Subscribe to NBC News: http://nbcnews.to/SubscribeToNBC
» Watch more NBC video: http://bit.ly/MoreNBCNews 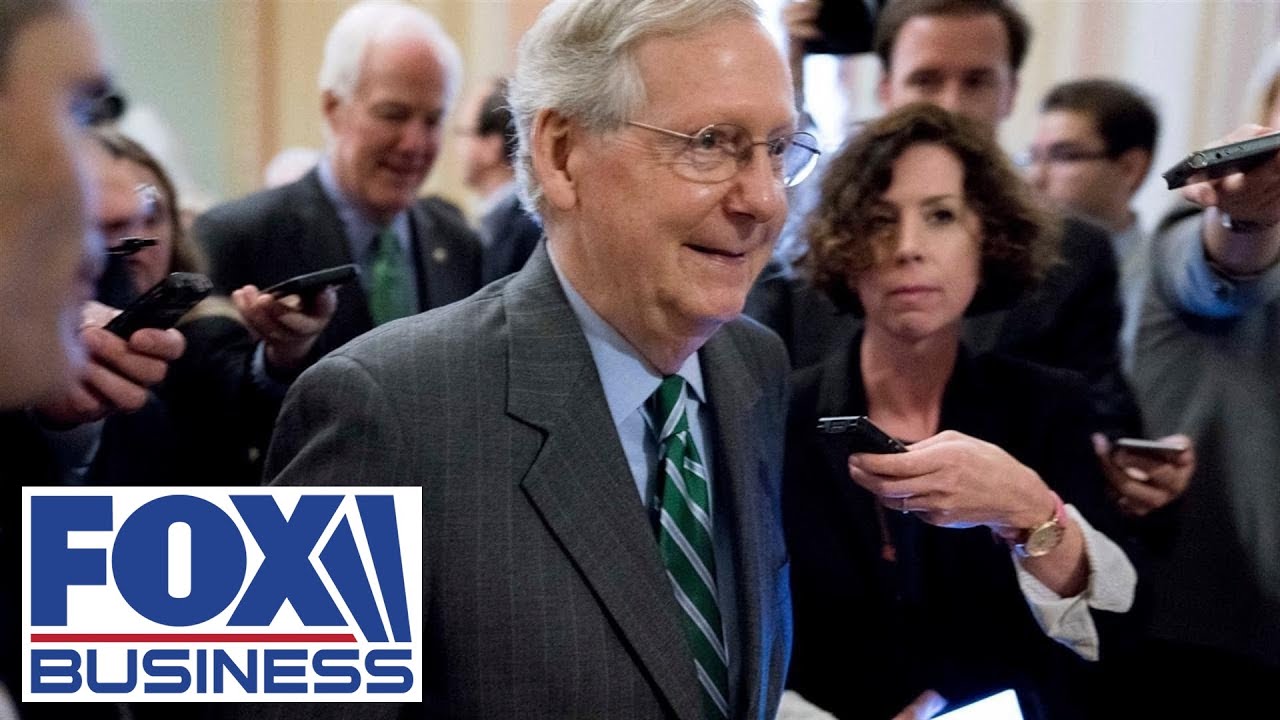