On a day President Trump said would be devoted to “healing and unity,” sources told ABC News he lashed out at aides as he watched media coverage of his trip.

READ MORE: https://gma.abc/31pTnLy
After calling for unity and healing as two American cities mourn the loss of thirty one murdered people, President Donald Trump lashed out at his critics on Twitter and while visiting first responders. 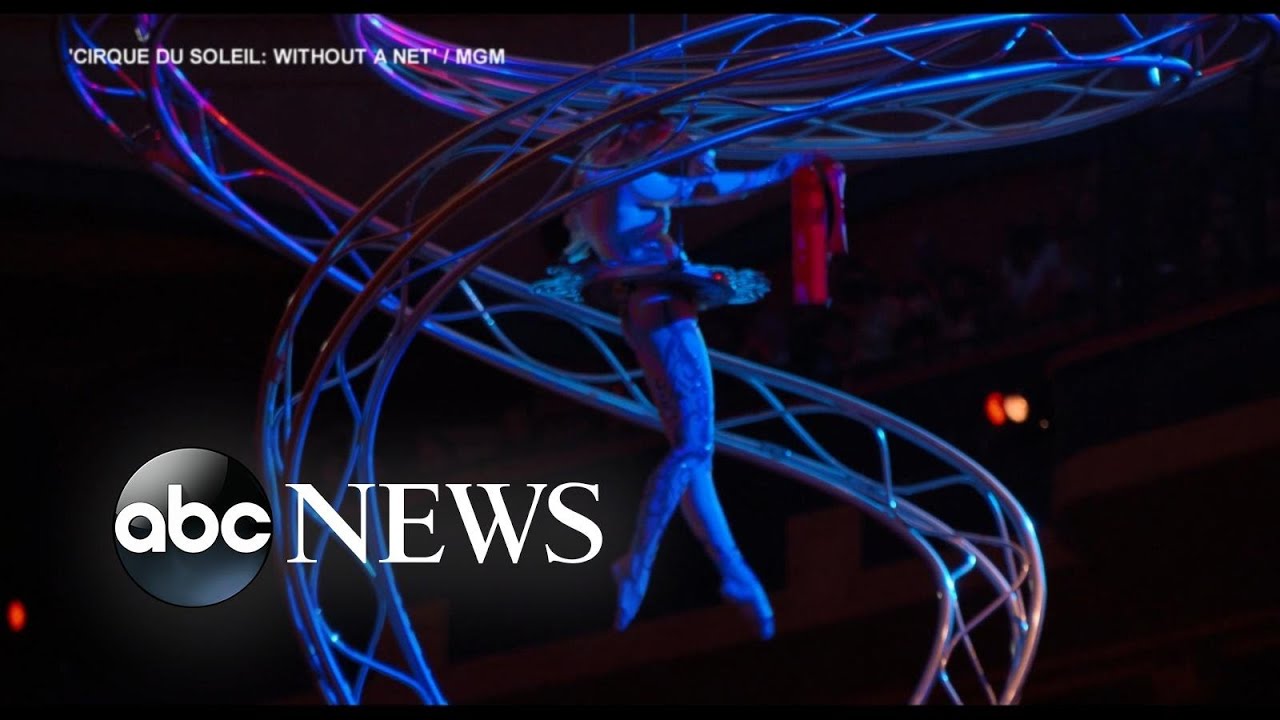