Trump orders US troops to withdraw from Northern Syria

While the US had long relied on the Kurds to battle ISIS, the president essentially gave Turkey the green light to clear the Kurds out of the area as Turkey considers them terrorist insurgents. 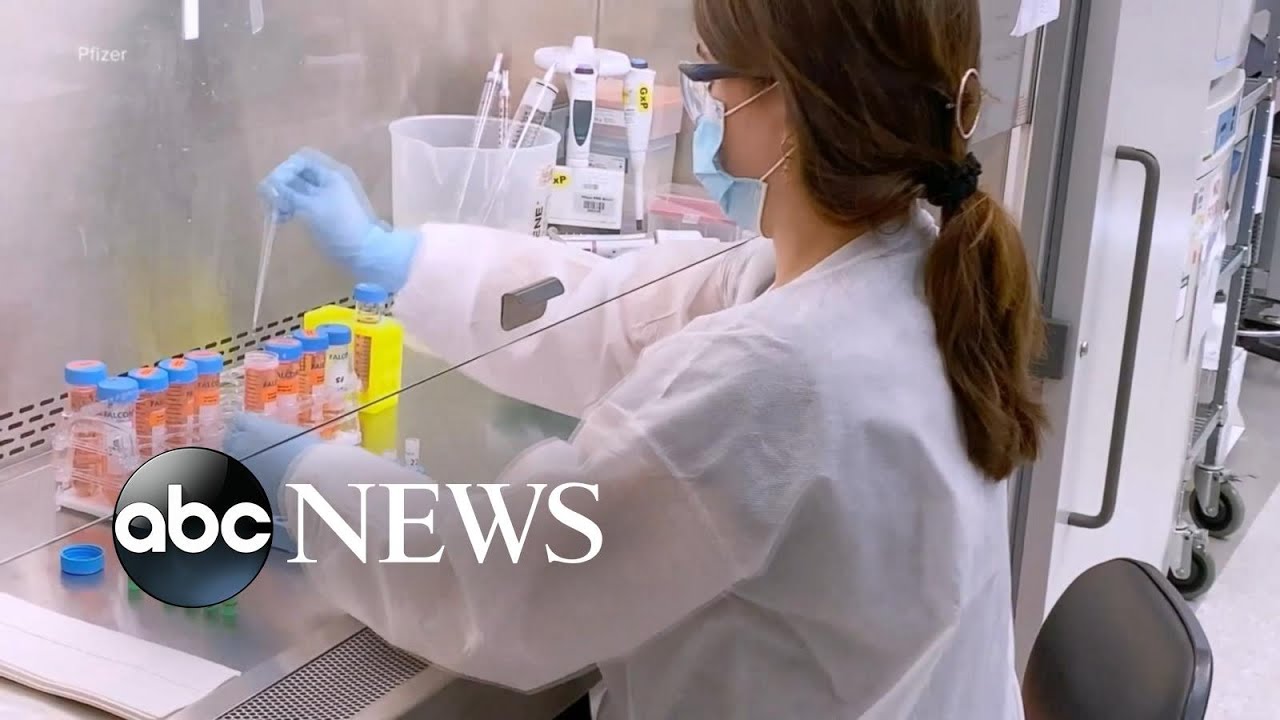