The president made the suggestion while China and the U.S. are involved in trade negotiations, and a Chinese delegation is set to arrive next week for more talks. READ MORE: https://abcn.ws/31JkMZB

President Donald Trump said Thursday he wanted China to investigate his political rival Joe Biden and his son — even as he faces an impeachment inquiry for pushing Ukraine to do the same.

Asked by a reporter at the White House if he had requested that Chinese President Xi Jinping “investigate at all,” Trump replied, “I haven’t, but it’s certainly something we can start thinking about.”

“China should start an investigation into the Bidens,” Trump said. “Because what happened in China is just about as bad as what happened with Ukraine.” 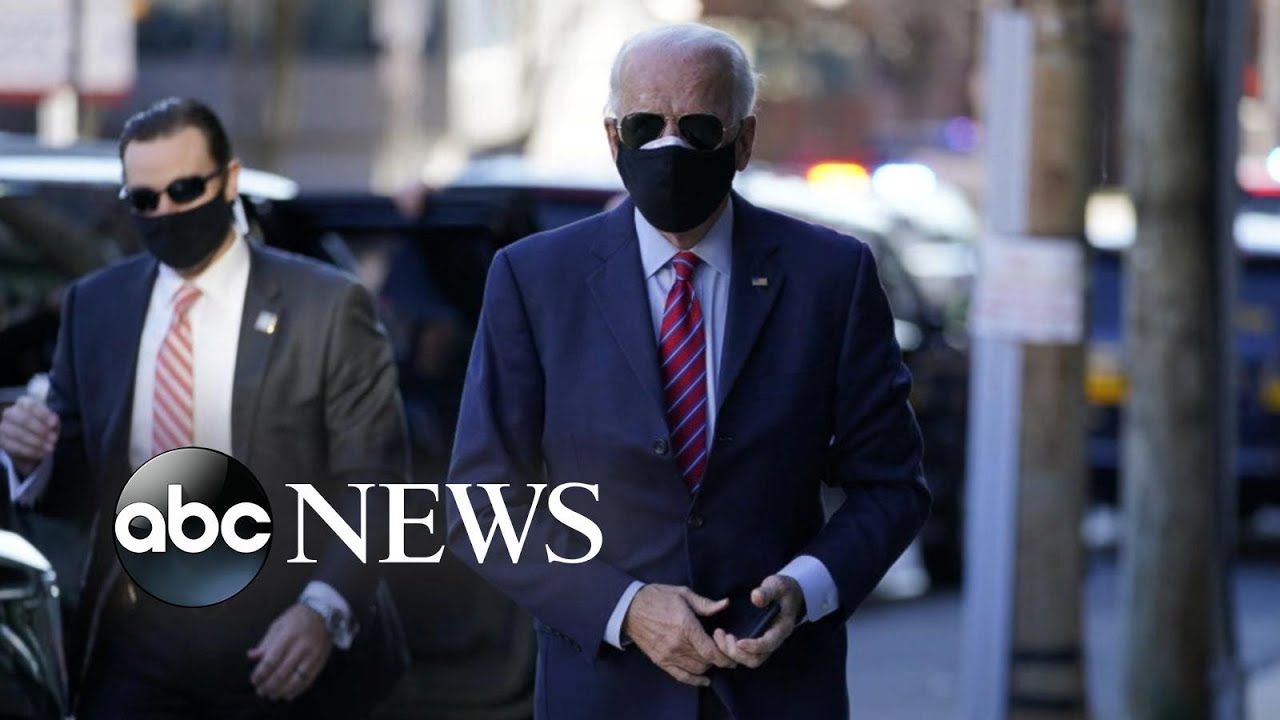