The Supreme Court’s rulings on President Trump’s financial documents will not produce public information, or his tax returns, before the elections.

The 7-2 decision was written by Chief Justice John Roberts and joined by Trump’s two nominees, Associate Justices Neil Gorsuch and Brett Kavanaugh. It sends the separation of powers dispute back to lower courts for further determination.

“Courts must perform a careful analysis that takes adequate account of the separation of powers principles at stake, including both the significant legislative interests of Congress and the ‘unique position’ of the president,” Roberts wrote. 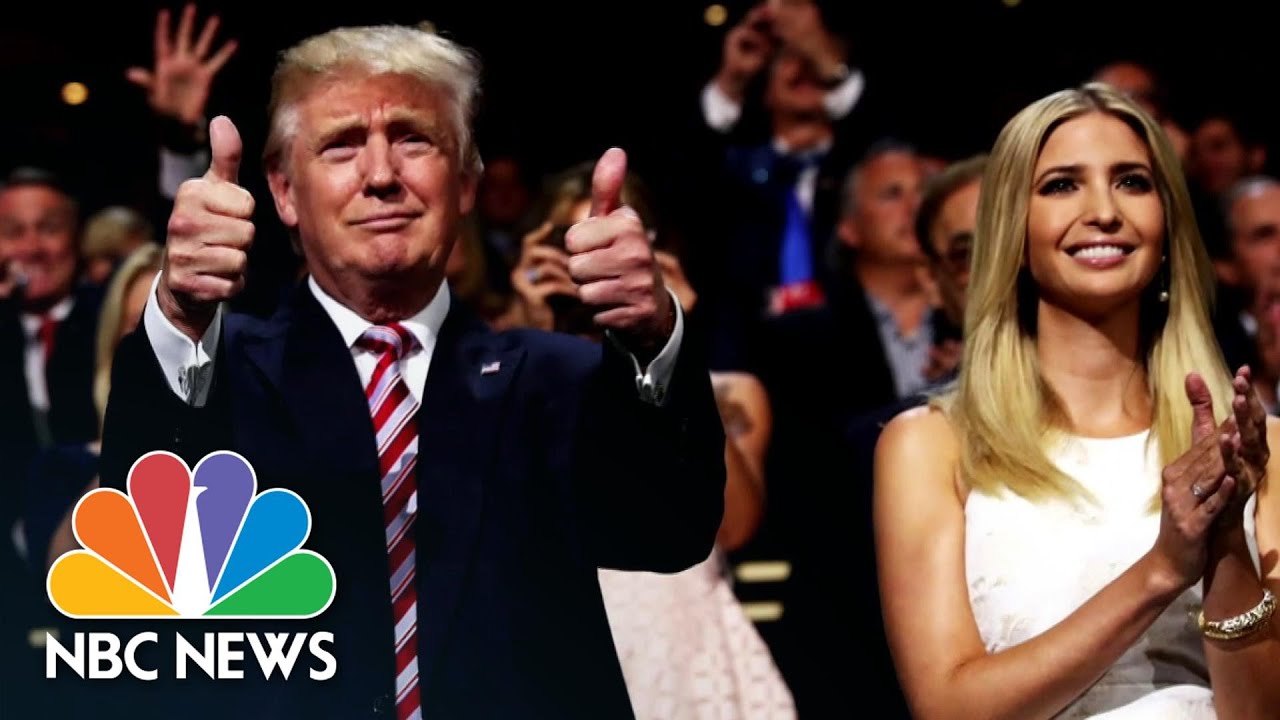