President Trump fell from a career-high 44% approval in July to 38% in the latest ABC News/Washington Post poll.

READ MORE: https://abcn.ws/2lHVtqw
Six in 10 Americans say a recession is likely in the next year and as many are concerned about higher prices because of the trade war with China, helping to knock 6 points off President Donald Trump’s job approval rating in the latest ABC News/Washington Post poll.

Previous Meadows: The foundation of the whistleblower complaint is falling apart
Next National Coffee Day: the best deals for September 29th | USA TODAY 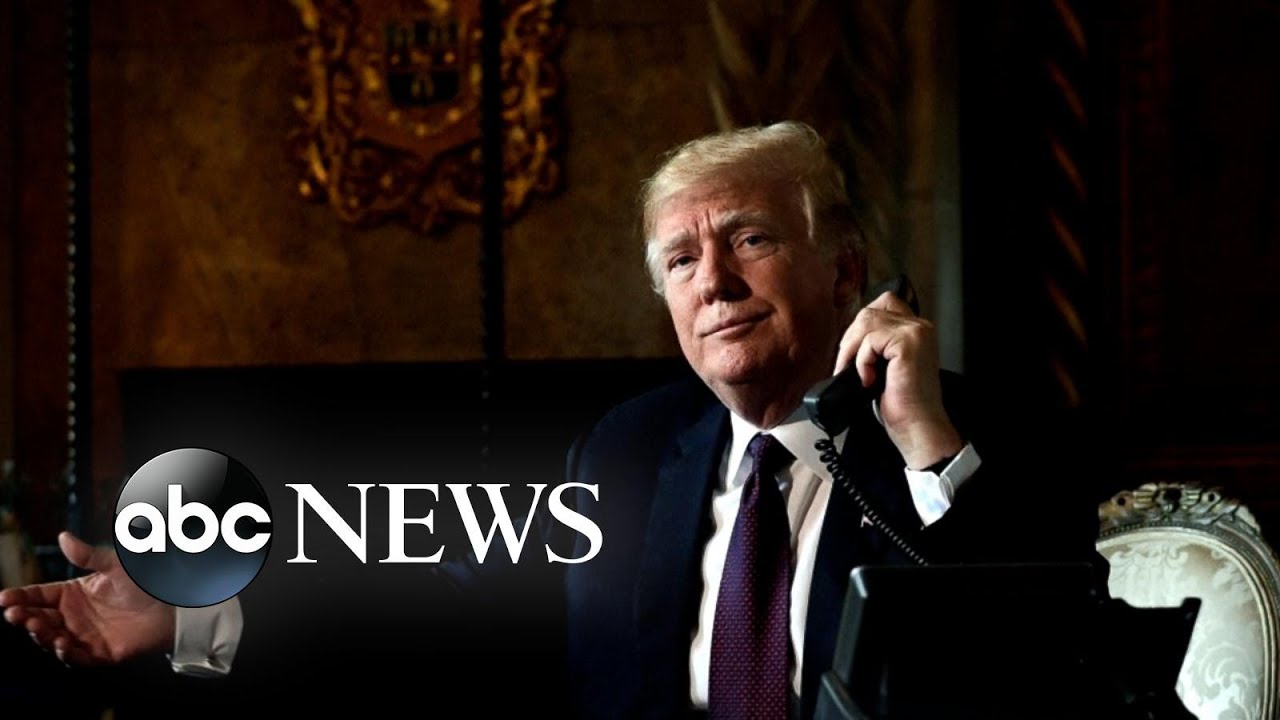