The U.S. national debt and deficit have become buzzwords for the 2020 election. But what’s the difference?
RELATED: https://www.youtube.com/watch?v=k3aLZfCUXts

WASHINGTON – Donald Trump promised during his campaign that if he won the White House, he would wipe out the national debt in just eight years.

But in his first 2½ years in office, he has gone in the opposite direction.

President Trump Friday signed into law a budget bill hammered out with leaders of the Democratic-led House and the Republican-controlled Senate. It was a rare bipartisan agreement but some in the GOP were furious over the increase in spending.

The legislation will add an estimated $1.7 trillion to the national debt over the next decade, according to an analysis by the nonpartisan Committee for a Responsible Federal Budget.

That’s not all: When other bills that Trump has signed are factored in, Trump’s total contribution to the national debt is projected to top $4.1 trillion, the budget watchdog group said.

Previous Lara Trump: 2020 will be a landslide victory
Next Dayton Mayor Ahead Of President Trump Visit: I'll Tell Him ‘How Unhelpful He’s Been’ | NBC News 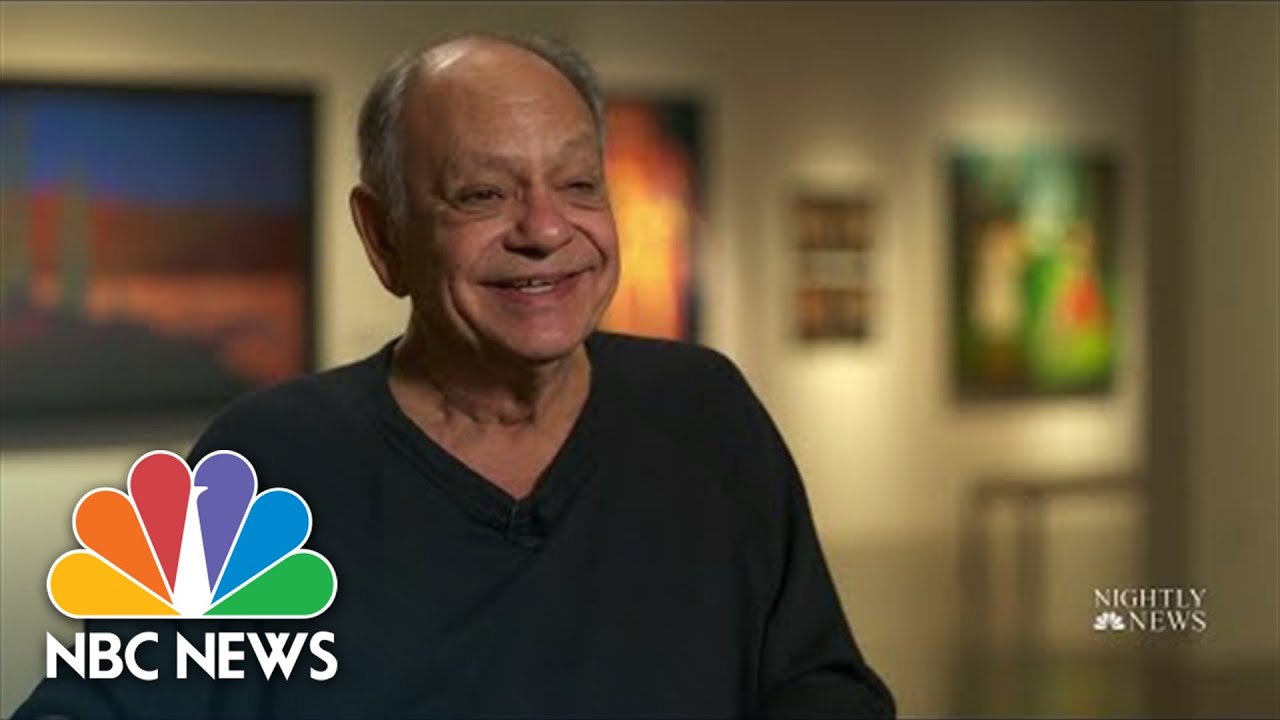