Live of Speaker Pelosi engrossment and signing ceremony for impeachment article before it is sent over to the Senate.

The House impeached President Donald Trump for inciting an “insurrection” in last week’s attack on the Capitol, a stinging rebuke of the nation’s 45th president as he prepares to depart the White House after four tumultuous years.

Ten Republicans broke from their party – and their president – to join Democrats in approving the single article of impeachment. Trump will leave power as the first president in the nation’s 245-year history to be impeached twice. 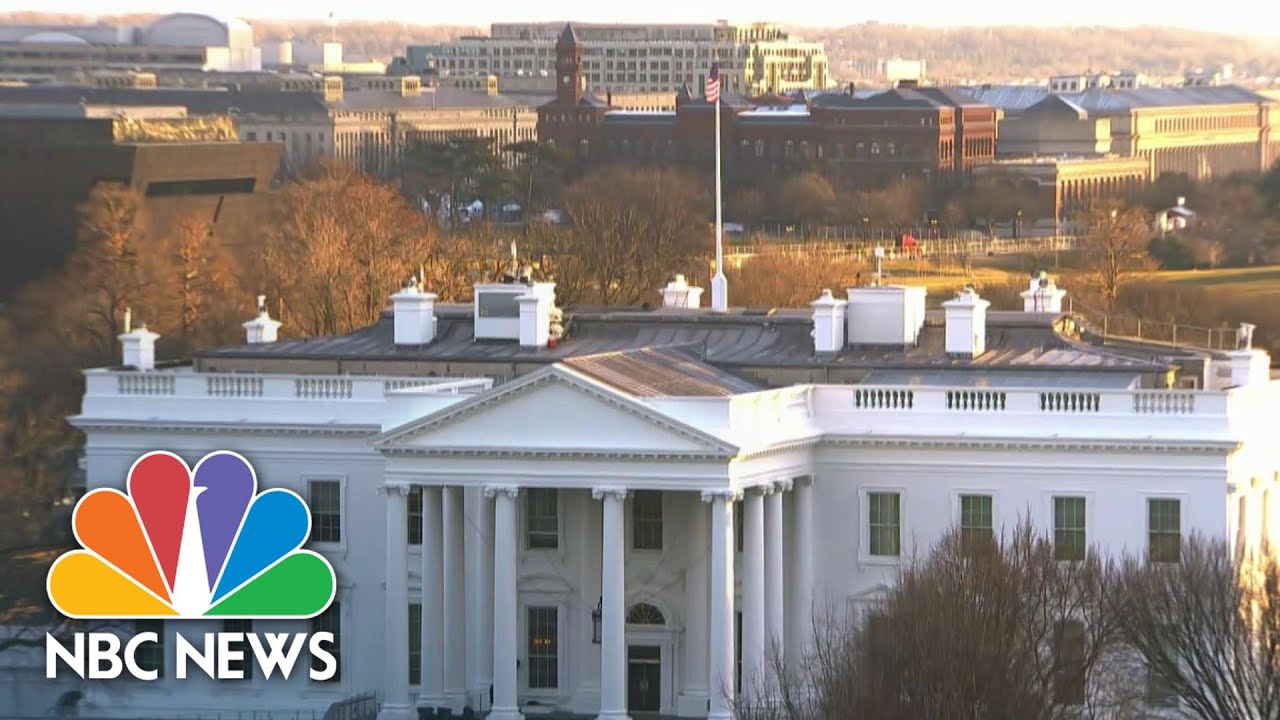 NBC News has learned from three sources familiar with the matter that, for now, President …