More than 120 of the biggest names in fashion signed an open letter to Victoria’s Secret “to express our concern for the safety and wellbeing of the models.” 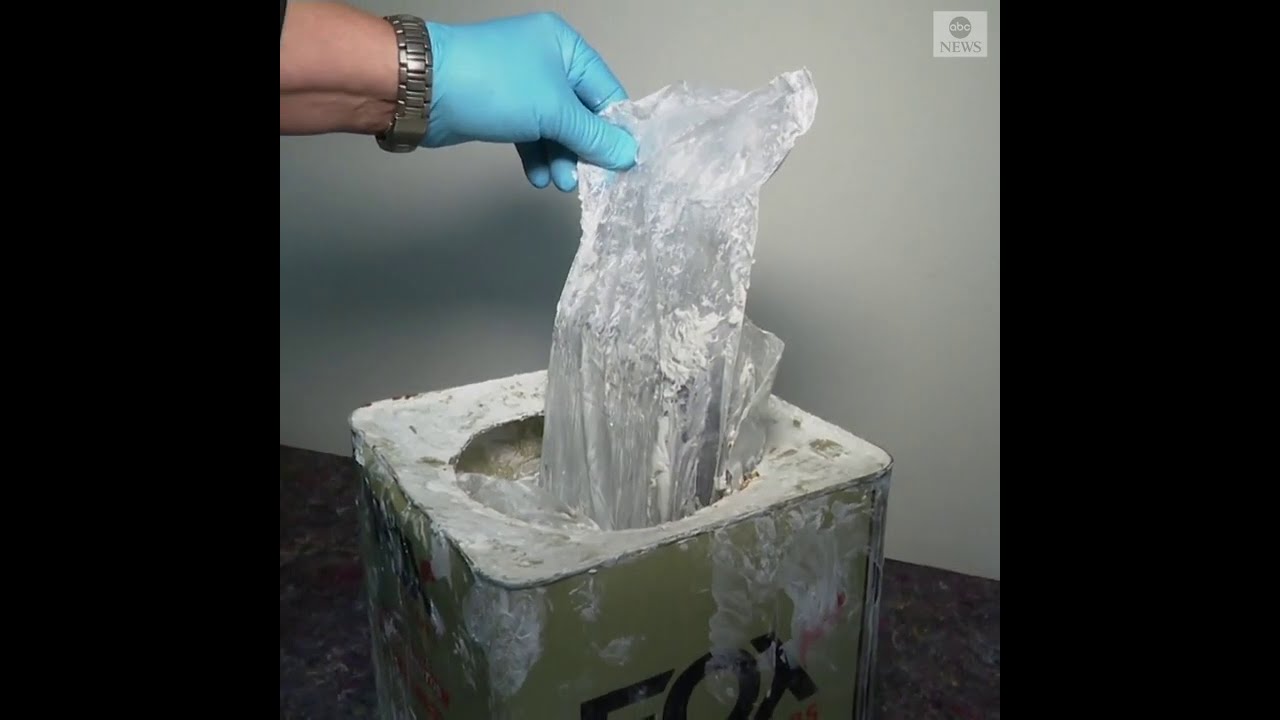 BUSTED: A cross-border investigation across led to a massive drug haul said to be Europe’s …