A look at the best photos from around the world. #ABCNews #RaphaelWarnock #MitchMcConnell #WorldInPhotos

Previous GOP lawmaker on Hunter Biden investigation: We are going to let the evidence speak for itself
Next Army Dad Surprises Daughter Dressed As Mascot 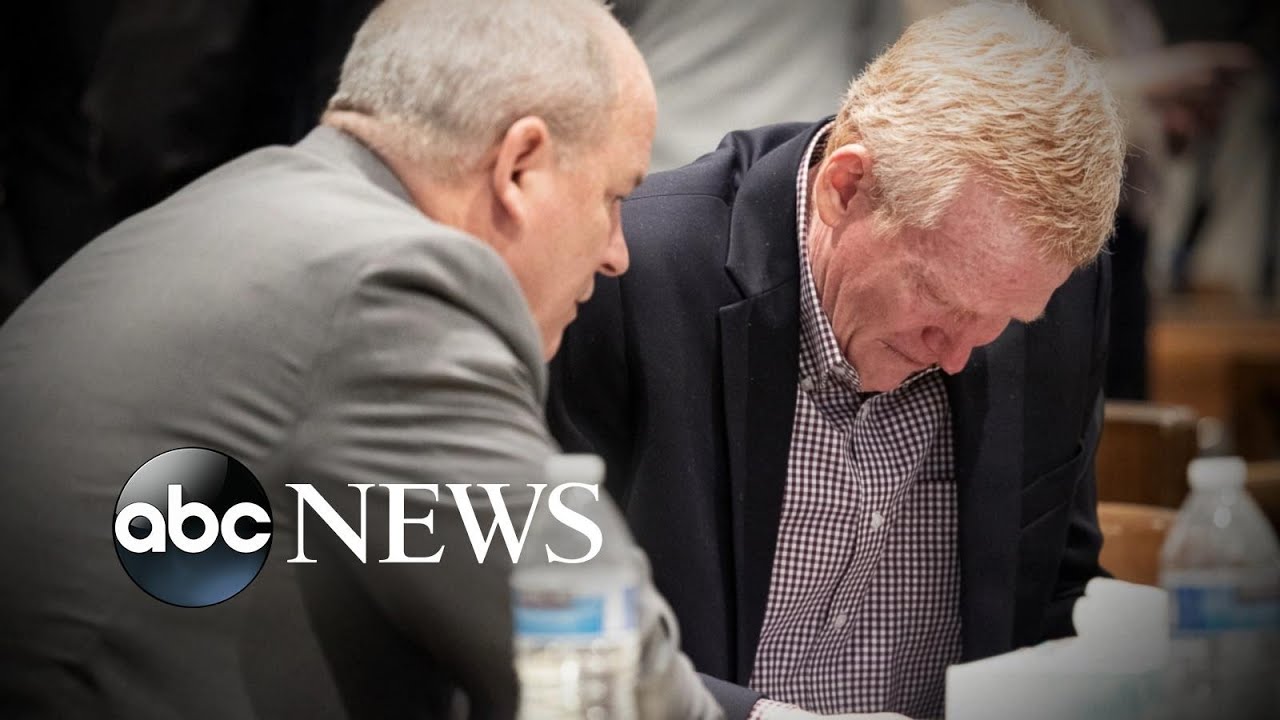 Sergeant Daniel Greene, the first detective on the scene, described what he saw when he …