Fox News political analyst Gianno Caldwell speaks on fundraising for the 2020 presidential election and his new book, ‘Taken for Granted.’

Previous How To look Good Without Makeup – Tamil Health & beauty Tips
Next STDs at all-time-high: How did we get here? | Just the FAQs 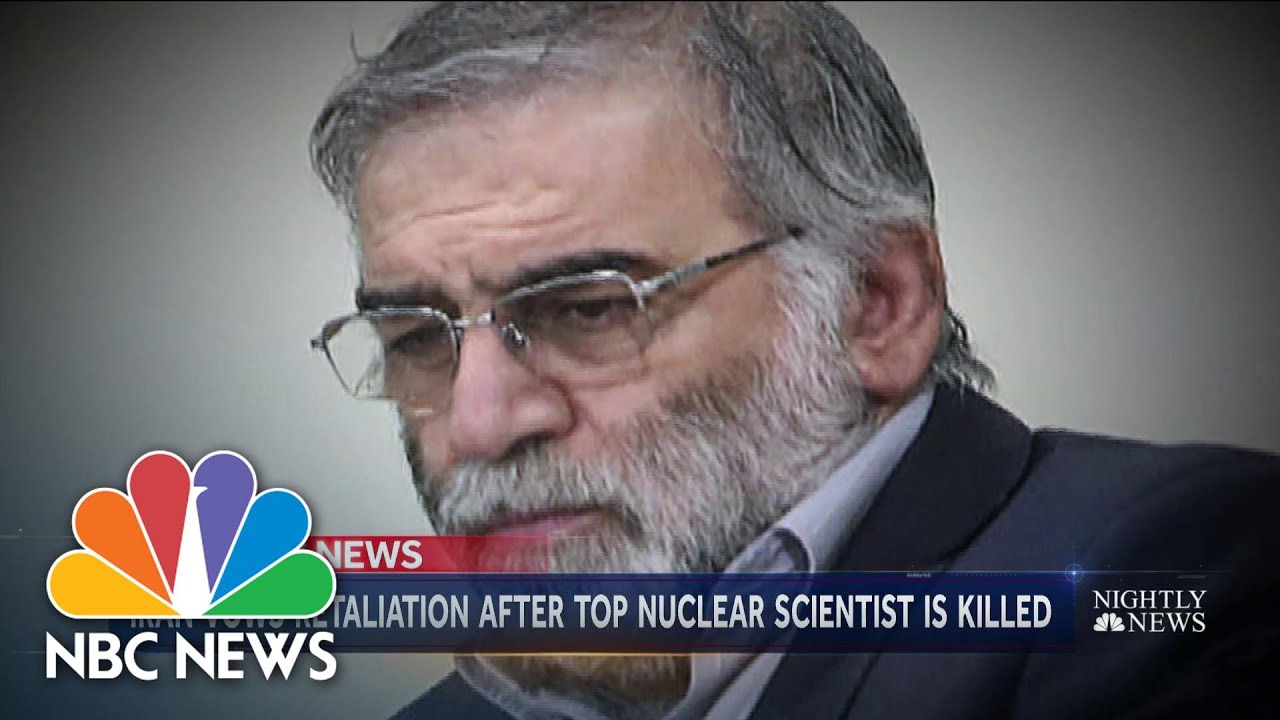 In the aftermath of the murder of nuclear scientist Mohsen Fakrizadeh, anti-American and anti-Israeli protests …