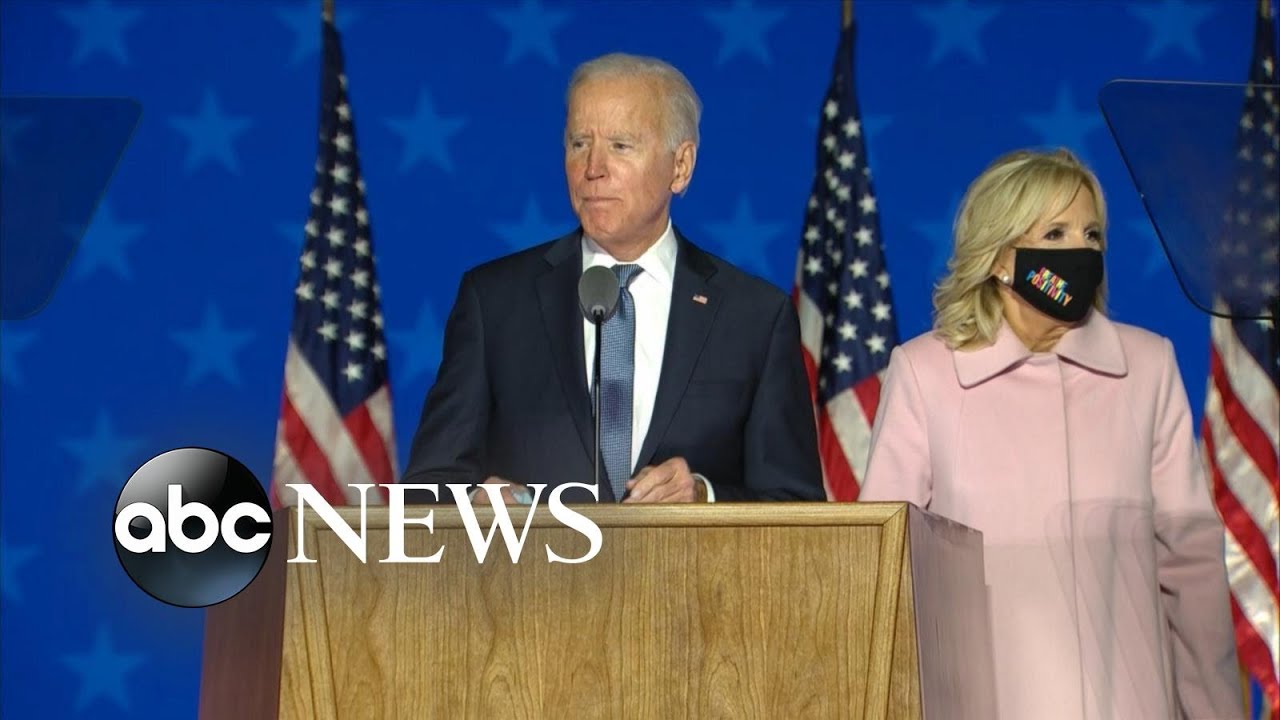 With many of the battleground states’ vote totals still to be called, Joe Biden delivered …