Gun control legislation has many detractors, despite recent attacks, yet support for red flag laws are picking up support. NBC News’ Kate Snow explains what red flag laws are and if they have a chance at being implemented.
» Subscribe to NBC News: http://nbcnews.to/SubscribeToNBC
» Watch more NBC video: http://bit.ly/MoreNBCNews 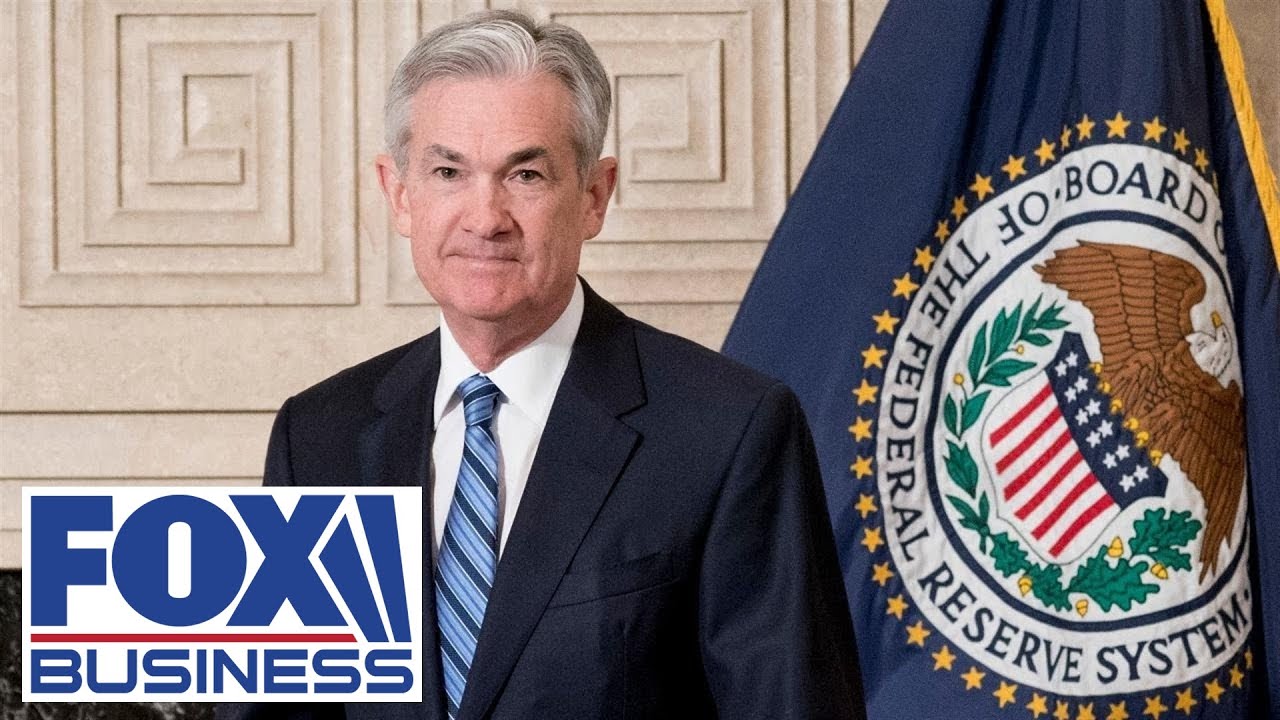