President Joe Biden will keep Christopher Wray as director of the Federal Bureau of Investigation, a source familiar with the administration’s plans confirmed to USA TODAY.

Wray, appointed by former President Donald Trump in 2017 after he fired James Comey, is in his fourth year of a 10-year term.

CNN first reported Biden’s intentions to retain Wray, a move that was widely expected. White House Press Secretary Jen Psaki was noncommittal whether Biden would keep Wray during her first press briefing Wednesday night. She said she hadn’t spoken to Biden about the matter.

Ahead of the presidential election, FBI agents in October voiced their support for Wray, warning Trump and Biden, then the Democratic nominee, that his untimely removal could “undermine stability” within the federal government’s premier law enforcement agency.

The unusual action by the FBI Agents Association, representing 14,000 active and retired agents, came as Trump was weighing a number of key staff changes after the election, including the dismissal of Wray. 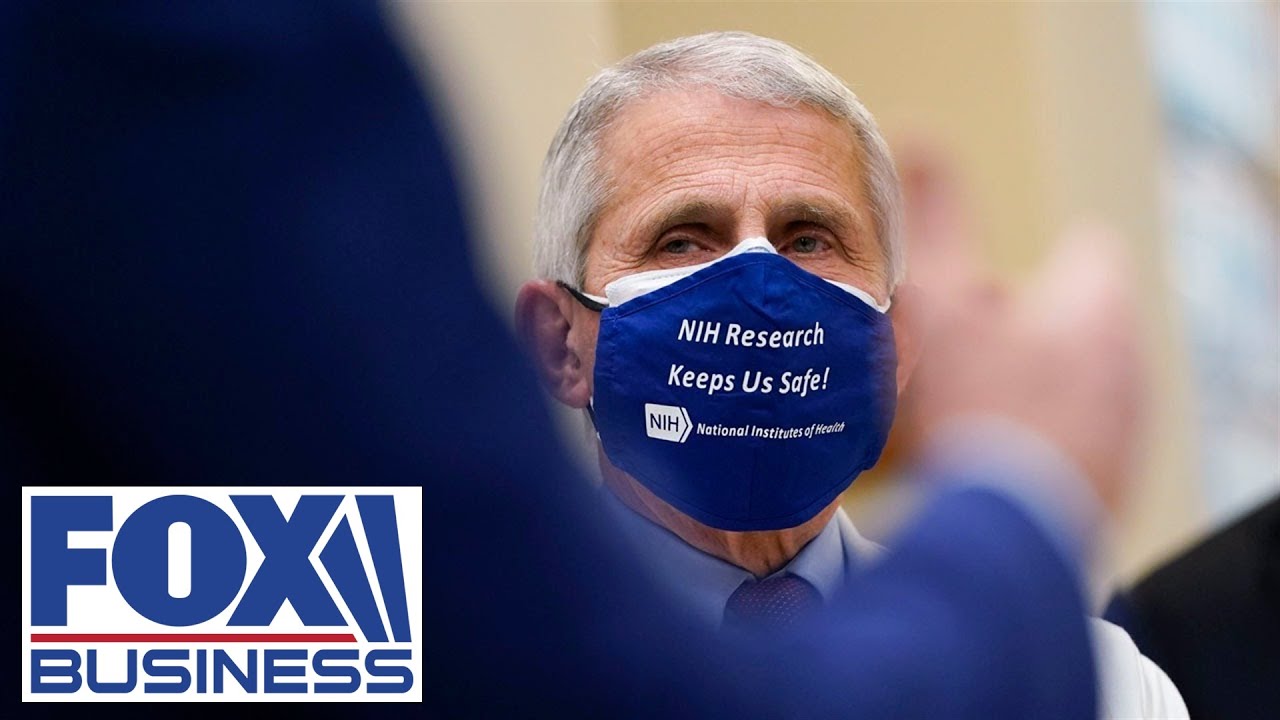