Why Rodney Reed was convicted in Stacey Stites' murder | Nightline

The 1996 murder of 19-year-old Stites, who was weeks away from her wedding, rocked the sleepy town of Bastrop, Texas. The case went unsolved for nearly a year until a DNA match changed everything. 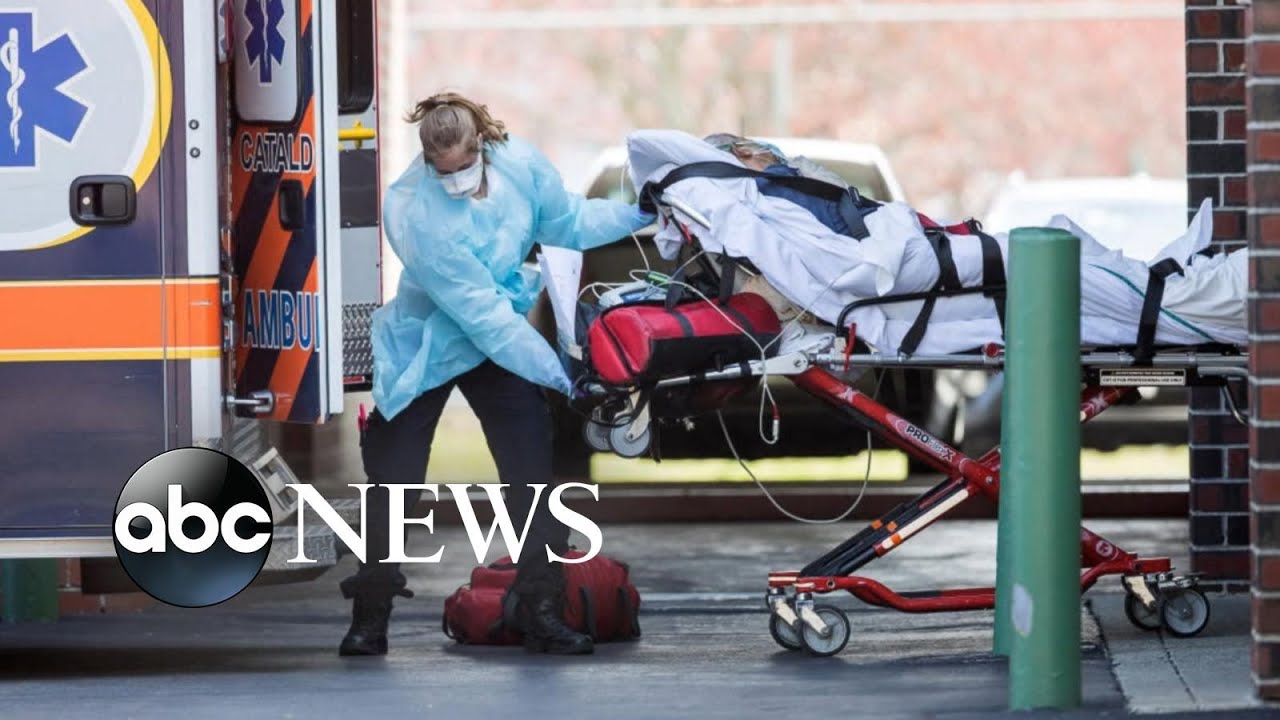 US accounts for nearly 20% of all COVID-19 deaths worldwide

Just over a month after exceeding 300,000 confirmed deaths, the country is on track to …