Former Yankee, Astro legend Andy Pettitte joined the MLB on FOX crew to talk about the star-studded ALCS featuring his two former teams. He said playing in the playoffs for the Yankees is unlike playing in October with any other team. 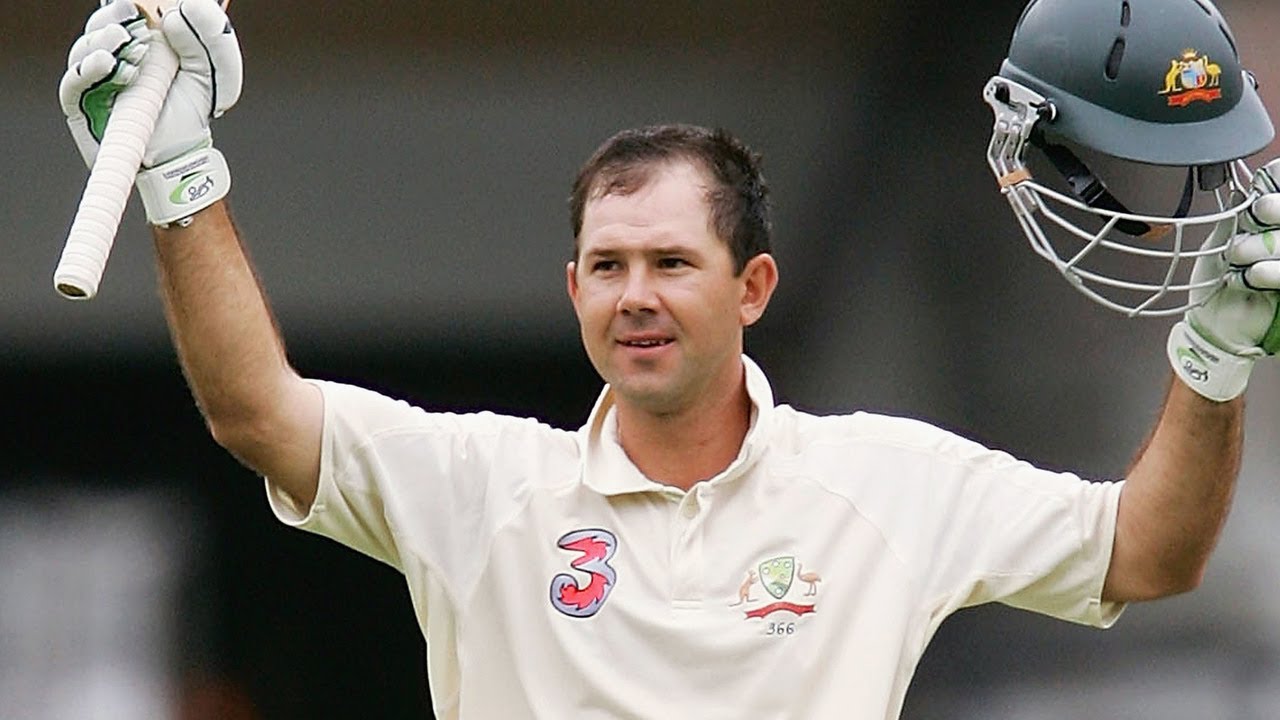 From the Vault: Ponting posts twin tons in his 100th Test

Ricky Ponting made history against South Africa at the SCG in 2006, following up his …